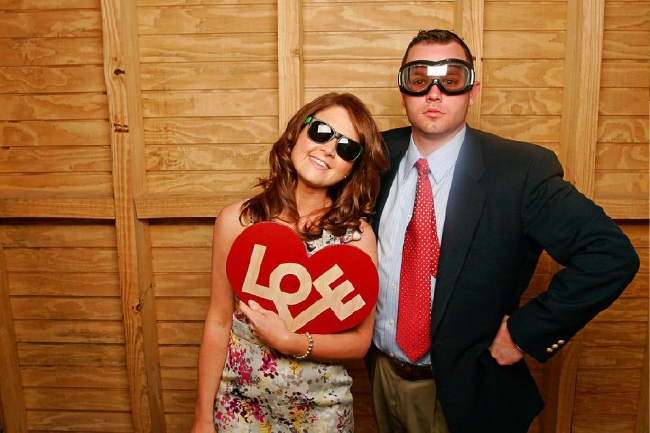 Can I get an AMEN?

Bryan and I met when I was sixteen. He was the hot bartender at the restaurant I worked at. I was a hostess and it was my first job. And he was in a fraternity and drove a red jeep. 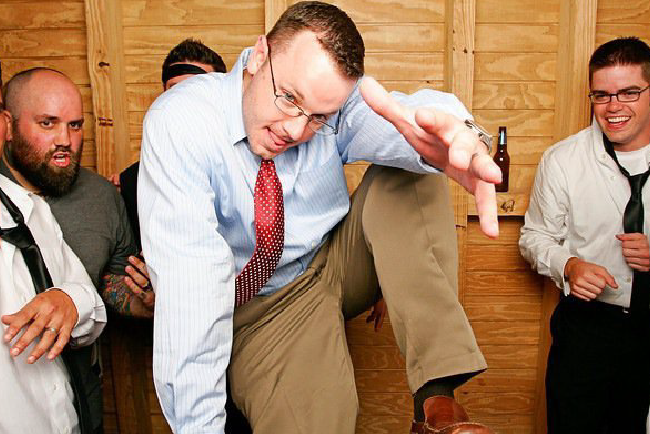 He was a giant flirt and I was smitten with his crooked smile and the way he made me laugh. He gave me an Ernie car (some silly Sesame Street toy) that a kid left at the restaurant once. I saved it under my bed and re-gifted it to him on our wedding day. He had to think I was crazy, but he met me at the altar anyway. 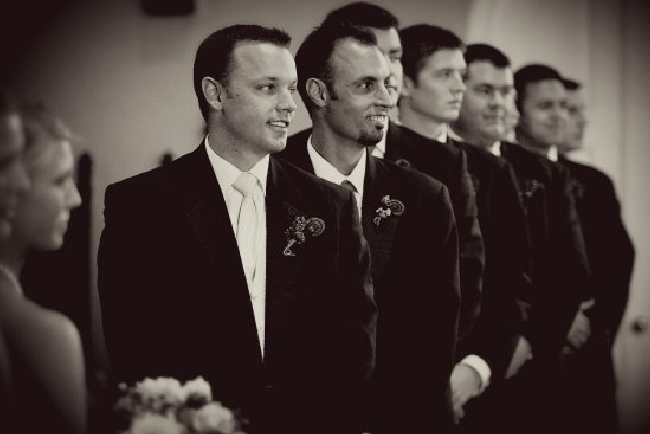 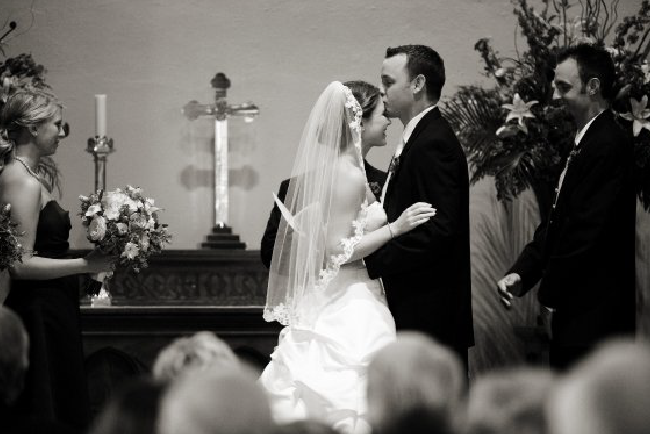 We might be the most opposite people ever. I eat healthy (unless I’ve had entirely too much Chardonnay and then I eat lobster macaroni and cheese – I die. And I digress…) and he eats like a man (pizza and chicken wings please). He loves football, I watch the Super Bowl 100% for the commercials. Bryan is finance minded, I like to spend money. Bryan’s nickname is Wall Street to many of his friends. Stock tickers confuse me and look like they’re all written in Chinese. Bryan is patient. I’m not. 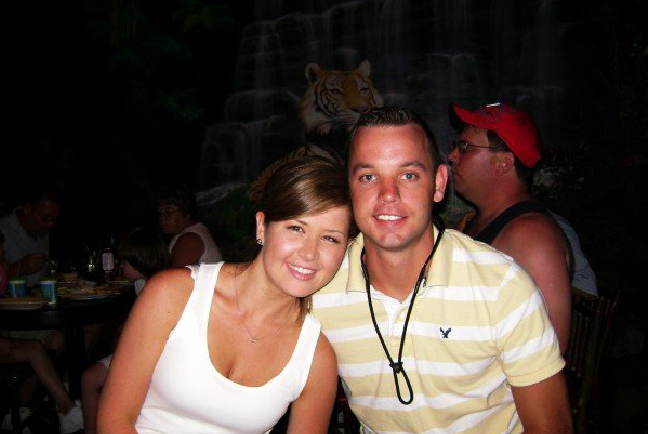 Sometimes it straight up hard to be married. I thought, when we got married, that high school hostess meets frat boy bartender feeling would never fade. And it hasn’t, it’s just changed. Now instead of big nights on the town we order movies on pay per view and share a ten dollar bottle of wine. Instead of coming home to the wife that’s donning her four inch heels and makeup strutting in from her corporate job, he comes home to a wife that’s typing an email on an iPhone in one hand while holding the cabinet door shut with her foot and trying to keep their little boy from biting her shoulder with his newly sprouted eight teeth. 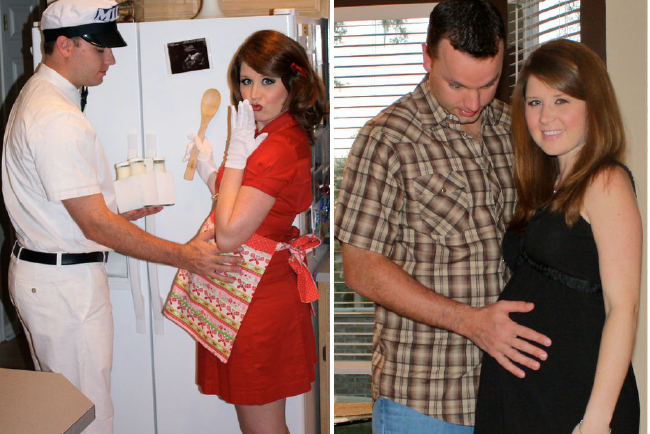 But such is life! We’ve grown and our idiosyncricies and strange differences really do make us two oddly different peas in a pod. It’s the spice of life, though. And I’m slowly realizing how much I appreciate our differences.

My little brother is marrying his high school sweetheart (who is one of my best friends!) in just a few short months. Today, they’ve been together eight years. AMAZING. They’re also very different. In thinking about our marriage and their impending nuptials today, I just really started thinking about how we have to be OKAY with the fact that marriage is work. There’s no 50/50 in marriage. It’s 100% from each side. And it sure as heck isn’t easy. But at the end of the day, if your cores and foundations are on the same page and you’re headed in the same direction, marriage can still be bliss. 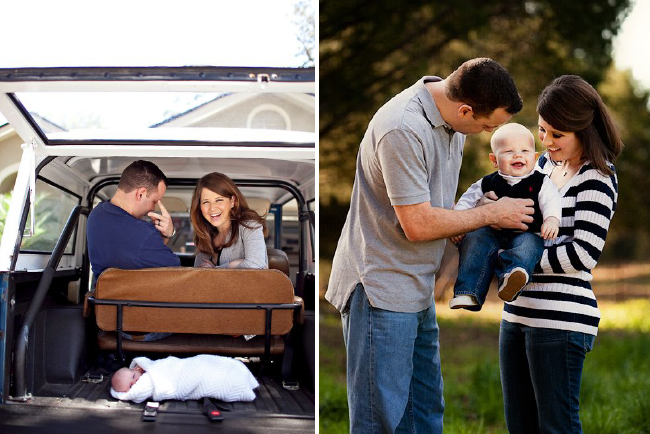 I’m so grateful for Bryan even though he drives me nuts : ) I am so blessed to have married my best friend… whose core is exactly like mine. He loves me when I make mistakes. He loves me when I’m frazzled and stressed. His ability to see the world differently makes life easier and more fun.

He’s funny (as you can tell from these photos), I’m a bit proper and very OCD. He’s a mess, I’m organized. But at our cores, we love family more than anything. We love our little boy more than anything. We love to laugh. And he is a wonderful daddy. All it takes is a little dose of perspective sometimes to realize how good you really have it. And how much your marriage doesn’t need change it needs nurture to grow as you both evolve. 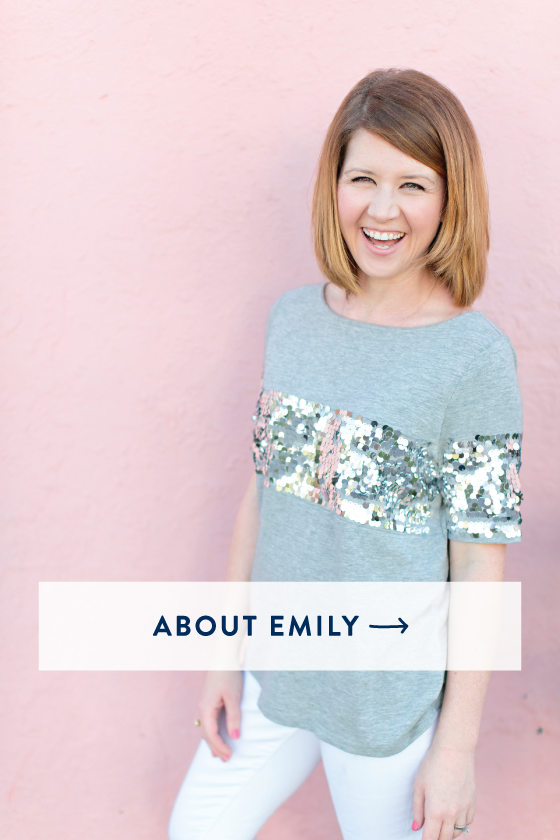 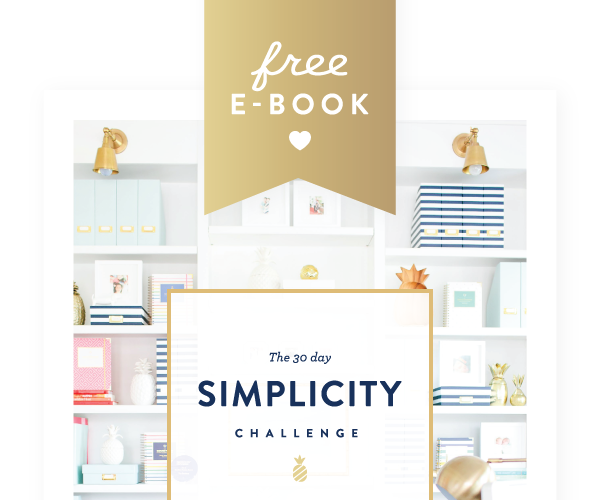 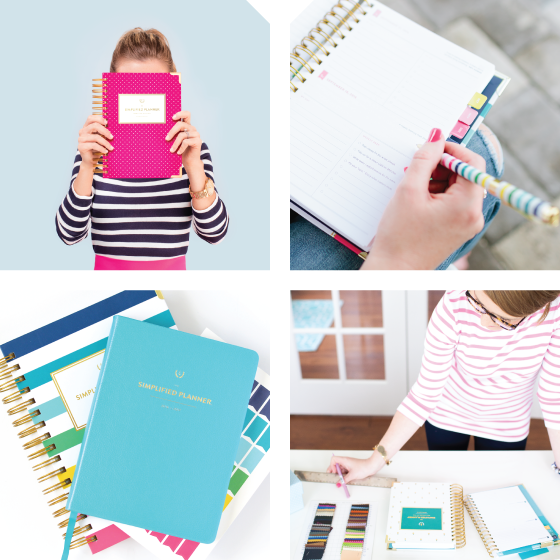 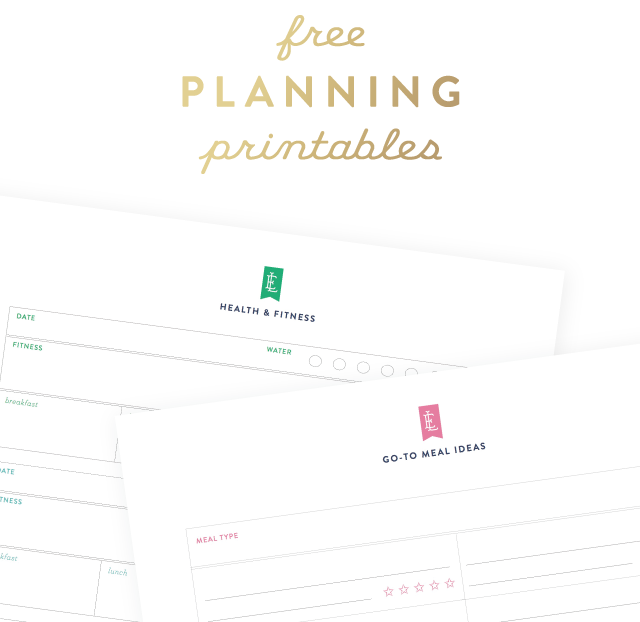 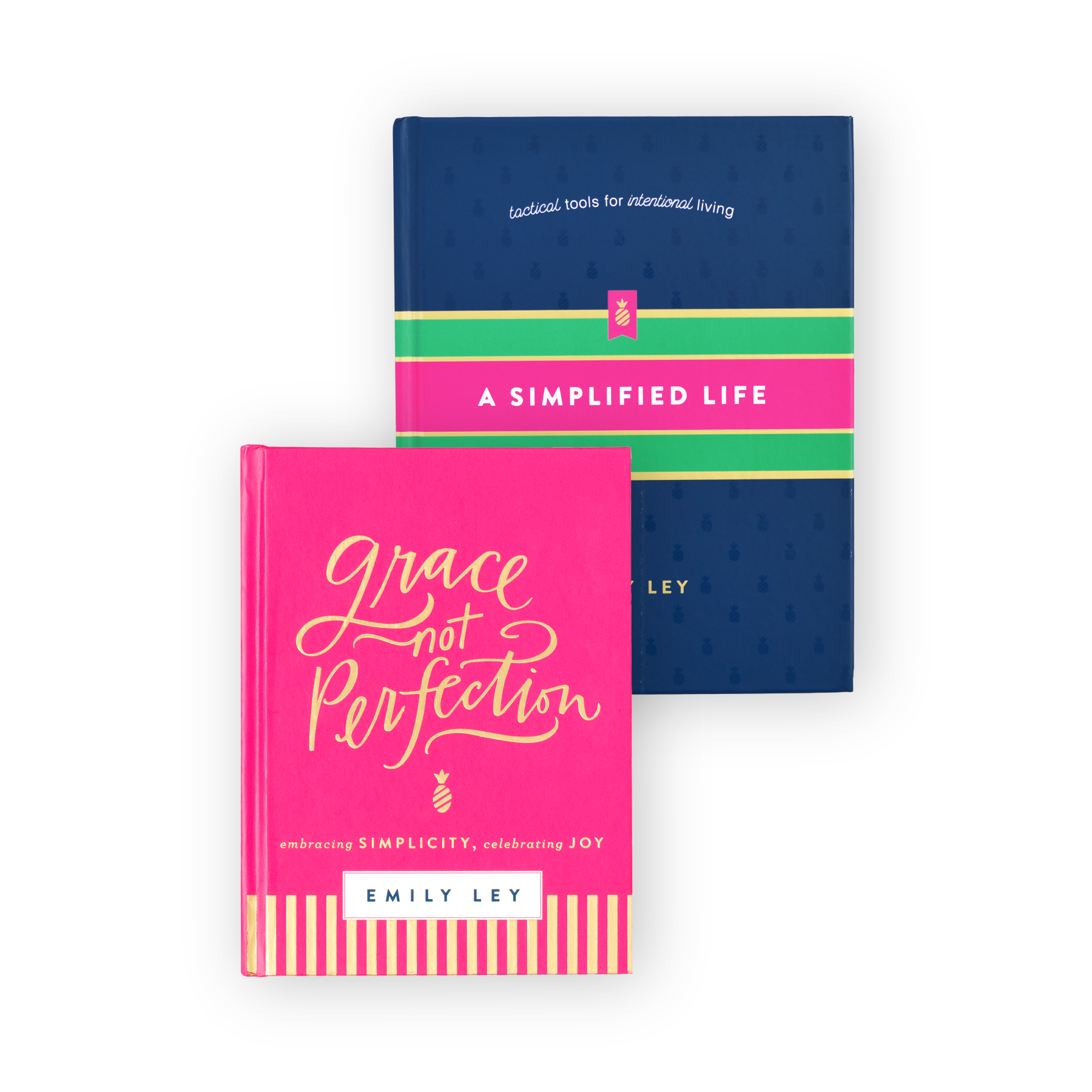 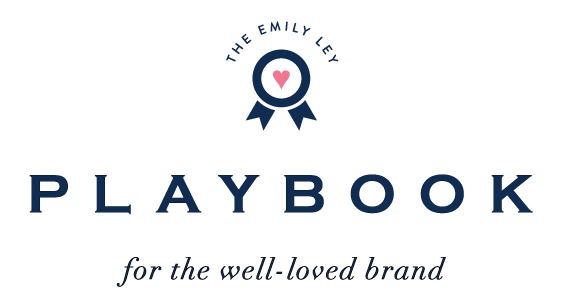 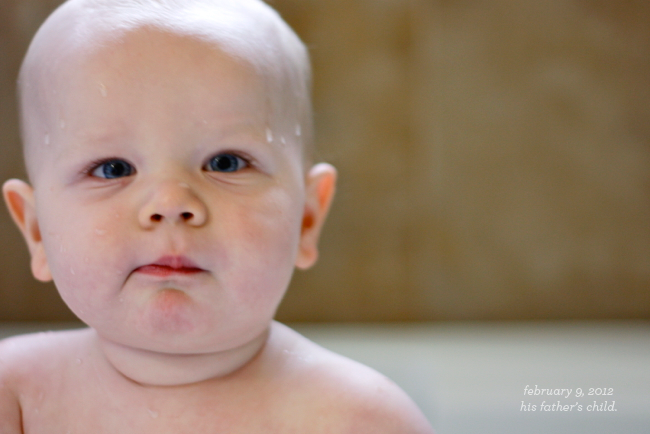